Grande-Synthe, Northern France, 2002. J.D. loads his rifle and drives through town, looking for people with an immigrant background. His wild odyssey ends up with the murder of a 17-year-old North African.

More than ten years after the events, the film follows the murderer’s path through Grande-Synthe, confronting the city’s urban metamorphosis to J.D.’s voice, reconstructed from his criminal case report. 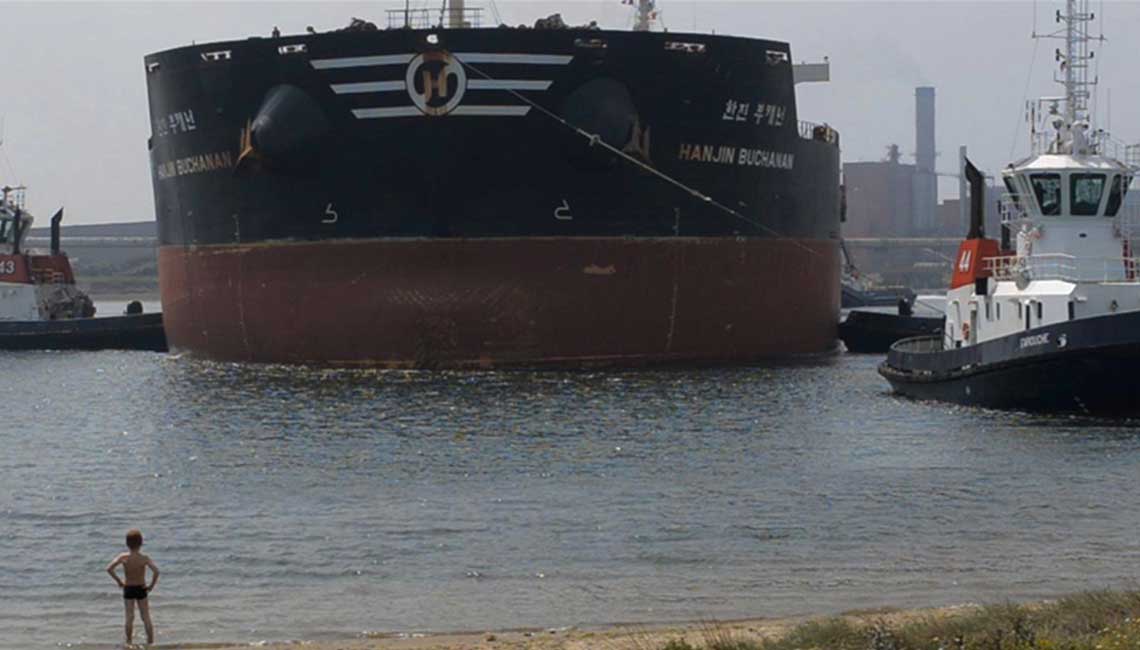