Films de Force Majeure develops, produces and co-produces films by fostering singular and committed authorial visions, from all over the world, and capable of reaching a long-term and diverse audience.

Passionate about cinema in all its shapes and forms, we are driven by human and artistic encounters that reveal a true convergence of values, beyond borders and cultural differences.

Our ultimate desire: that the films we accompany transform those who see them through a unique cinematic experience each time.

THE LAST HILLBILLY, Acid Cannes 2020, Special Mention of the Jury IDFA 2020, sold by The Party Film Sales and distributed in France by New Story

A LAND IMAGINED,Golden Leopard Locarno 2018, sold in five territories including  China, and to Netflix for the rest of the world (sales: Visit Films)

Since its creation in 2010, the company is based in Marseille and led by Jean-Laurent Csinidis. 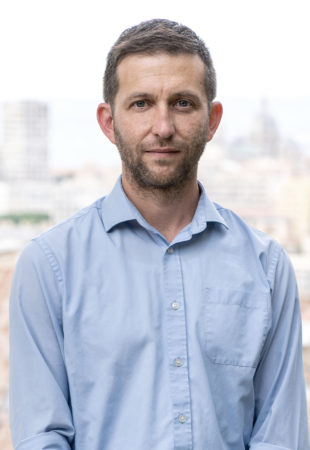 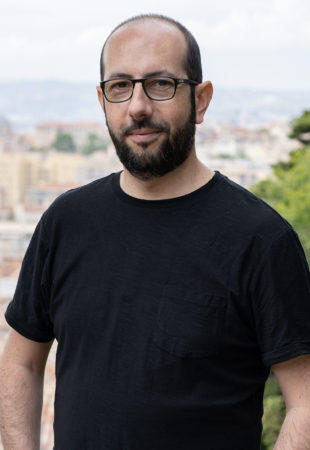 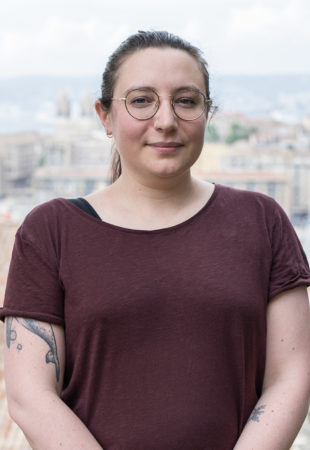 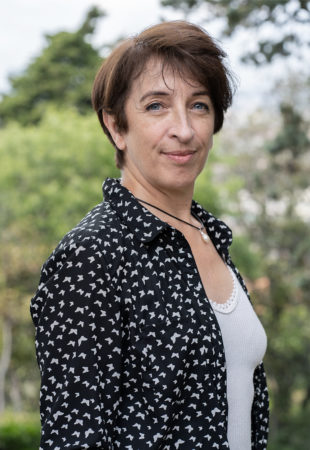 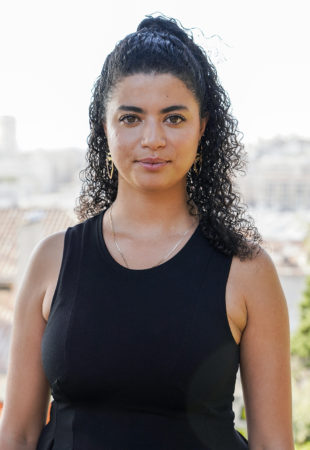