Those areas that have known the glory of the mines and the disarray of their closure but also part of this America that had tried to reinvent itself while dealing with the rooting economic decline, ecological disaster and social violence.

Brian Ritchie and his family have been part of this world for generations, those so called and sometimes self-proclaimed “hillbillies”, caught between a mythical past and an indiscernible future.

Through his poetry, Brian is one of the last witnesses of a vanishing world. 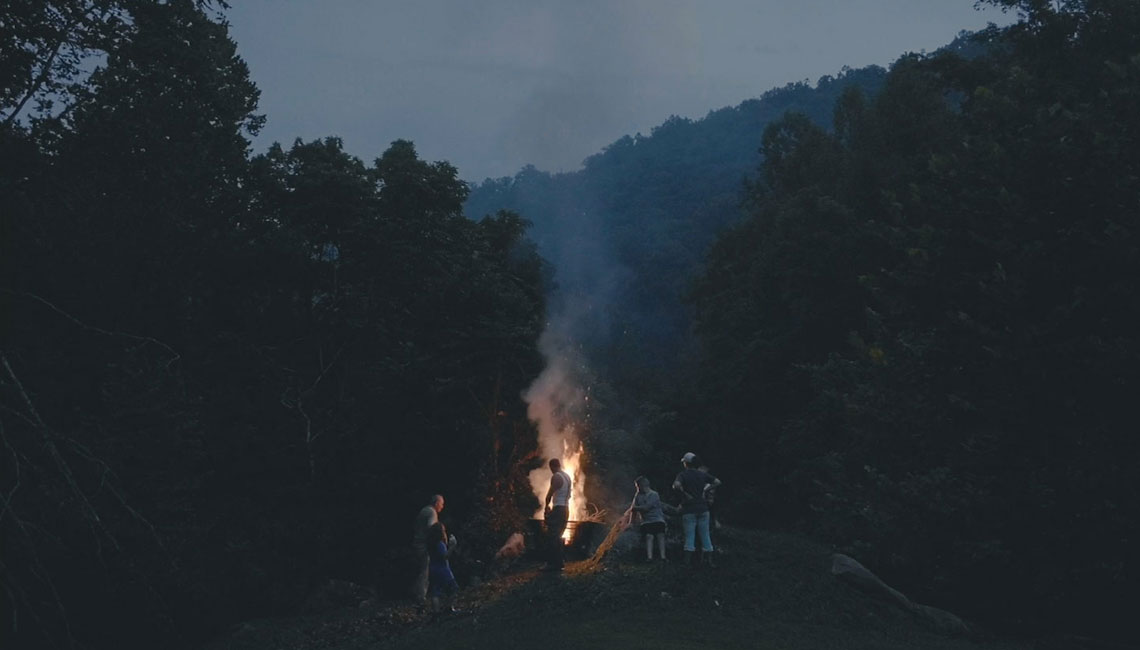