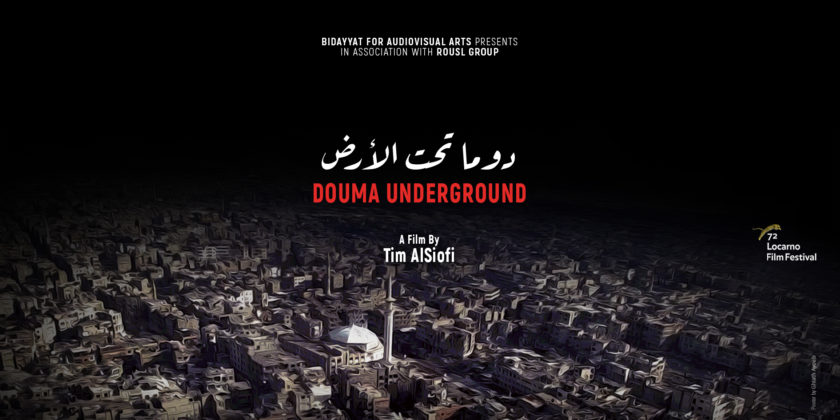 DOUMA UNDERGROUND at the Silhouette Festival

After winning the Golden Moon at the 7th Moon Festival in June, DOUMA UNDERGROUND by Tim Alsiofi has been selected for the Silhouette Festival which will take place from August 27 to September 4 in Paris!

As homemade bombs rained down on Ghouta, civilians found refuge in the basements of their homes. I was among them. Armed with my camera, I tried to film what I could not express in words.